One bleak November morning in 1968, I woke up very early and took the R train in Manhattan up to 57th Street and Seventh Avenue.  I walked a couple of blocks south and crossed over to the east side of the street and tried to ignore the lingerie mannequins in the window as I walked up to the building at 853 Seventh Avenue and started to ring the buzzer for Ernst Haas.  Just before doing so, I checked my watch. It was 5:55 A.M. I hesitated, deciding to wait five minutes before finally reaching out and nervously placing my finger on the button.  The night before, after talking briefly with Haas, I had made an appointment to see him "at six," and as I hung up the phone, I realized I had no idea whether he meant A.M. or P.M.  On a hunch, I went with my gut, but...what if I was wrong?  No sooner did I hear the buzzer go off with a disconcertingly loud and annoying sound, than I heard a European voice through the the intercom telling me to come up.
Forty-three years later, I walked into a gift shop one day and after wading through the isles of stationery, chocolate and dolls, I came upon a woman sitting at an easel while painting.  Behind her were some of her paintings—bucolic and sedate oils of scenery along with some portraits.  Through a partition, I could see something far more interesting to me and, as I stood in the doorway, I asked her about the wall of abstract colors.  "Oh...that?" she said, in a voice both filled with amusement and dripping with disdain.  Then she added "That's where I clean my brushes and test my colors.  And to emphasize how little she thought of it, she added "We'll be painting over that wall next week!"

I asked her if I could photograph the wall, and no sooner had she said "yes, sure, go ahead. Knock yourself out" than I began cropping sections of it in my mind and in the camera.  One hundred frames later I thanked her, and as I walked out my mind raced back to that day in 1968 and to what Haas had asked me.
As I sat down in his apartment, he asked if I would like some tea.  I sat there with my portfolio on my knees, wondering what to say and what not to say; then he looked straight at me and asked "Do you paint?"   I was thrown off guard, and disappointed.  I was a photographer and I did not want to talk about painting.  I wanted advice.  I wanted to hear one of my heroes talk about making images.  The last thing I wanted to talk about was painting.
There was a long, awkward silence, and then I said "No."  Haas didn't hesitate one bit as he continued to probe.  "Why not?" he asked.  I told him I didn't know how to paint.  And then, with a twinkle in his eye, and a smile that somehow cut me in half while consoling me, he firmly said "You don't need to know how to paint to paint."  Half an hour later I walked out into the day's gloom wondering just what he meant and what he was trying to tell me. 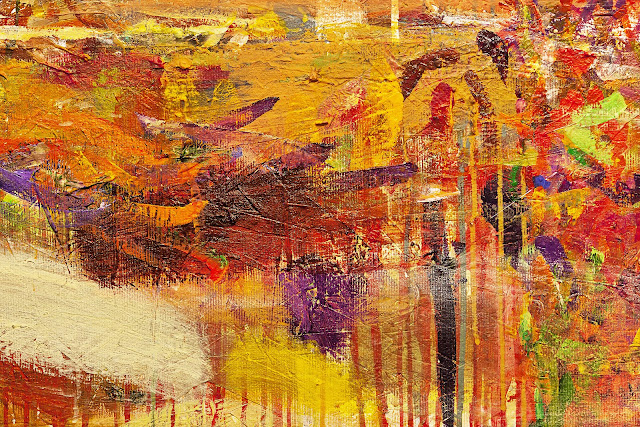 
1968 was a good time—just how good, I had little idea.  Across the Hudson, a young man named Clarence Clemons was working as a counselor for emotionally disturbed children in Newark.  It would be three years before he would meet Bruce Springsteen and another four years before they would walk into my studio in lower Manhattan.  Stan Kanney and Larry Fried had yet to start a company called The Image Bank, and there was no "photo district."  Nor was there the "Black Book" of self promotion.  Sean Callahan, an editor at Life, would not begin to publish American Photographer magazine for another decade.  Hiro, Avedon, Art Kane, Jay Maisel, and Pete Turner were all making great images, and the magazines were filled with a kaleidoscope of dazzling photographs.  It was a time when you could stand outside the Time-Life building and see Alfred Eisenstaedt—"Eisie"—stride in after walking several miles from his apartment.  Marty Forscher, the genius of camera repair and modification, had yet to see his first auto-focus camera come into his shop at 37 West 47th Street.  And Nikon had yet to declare that "We take the world's greatest pictures."
What Haas was telling me in those seemingly prehistoric times was to open my eyes, to learn how to see, to to slow down, to open my mind, to see the world in a grain of sand, to dream, to walk the streets, to watch the light, and to feel the wind on my face.  The trinity formed by Haas, Pete Turner and Jay Maisel, gave birth to a gallery called "The Space," in Carnegie Hall.  I had my first exhibit there in 1970.  I was still learning to walk; I was still learning to see.  These were  the mentors for my generation, who showed us the road map for where photography could and would go.  They took a staid and tired craft and made it their own.  They inspired us, they taught us, and they made us dream. 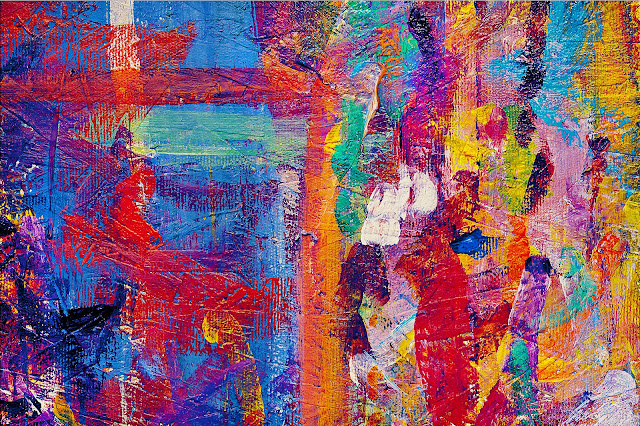